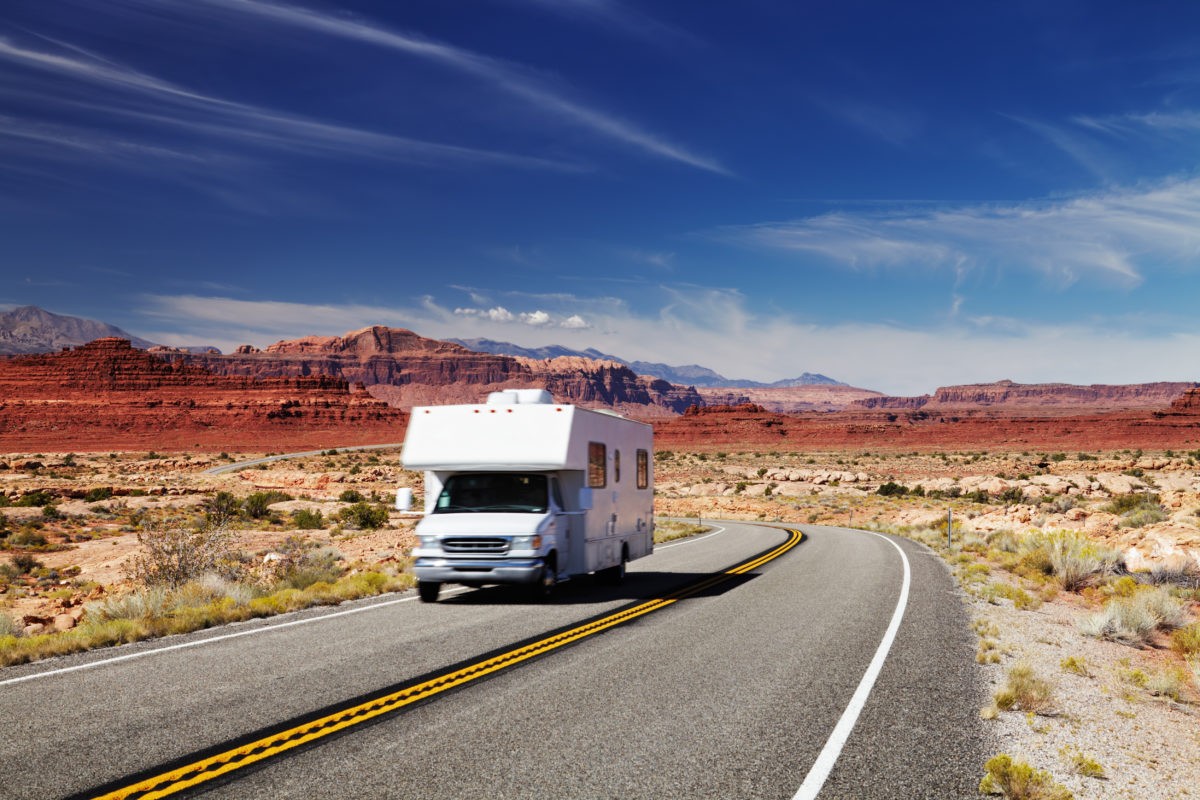 Being in a car accident, whether it’s with your compact Toyota Yaris or 42-foot RV, is a frightening and often overwhelming experience. This is especially true if you are partially at fault for the collision and it occurs in a state that you are not from. For those who find themselves in such an unfortunate predicament, it’s completely understandable to have a ton of questions. The following is a look at some key facts to know about Arizona car accident laws and how you can get a non-working vehicle to a reputable El Mirage auto body repair shop:

Is Arizona a No-Fault State in Regards to Car Accidents?

But Arizona is NOT a no-fault state. It is, however, a comparative fault state which means that responsibility for an accident comes in degrees and that each driver is considered responsible for a certain amount of the damages incurred from a car accident. For example, a driver hit in a car accident may still be deemed 20% at fault for the accident and thus should the driver ultimately be awarded damages they will be reduced by 20%.

Furthermore, Arizona is also a tort state which means that Arizona drivers and pedestrians may sue for damages and injuries resulting from an accident so long as the lawsuit is filed within two years of the accident’s date.

Understanding Who is Liable for an Arizona Car Accident

There are two primary factors which help law enforcement officers determine who is at fault in a car accident. They are:

At Fault or Not, Get Your Car to the Local El Mirage Auto Body Shop

Because Arizona is a comparative fault state and one in which injured drivers can sue, it’s important that if you are in an Arizona accident to get your vehicle to a local El Mirage auto body shop as quickly as possible following the accident so that experienced mechanics can do a thorough assessment of what damages were done and how much they will cost. If you can’t drive your vehicle, shops such as ours offer towing services so that you don’t have to pay for city impound. 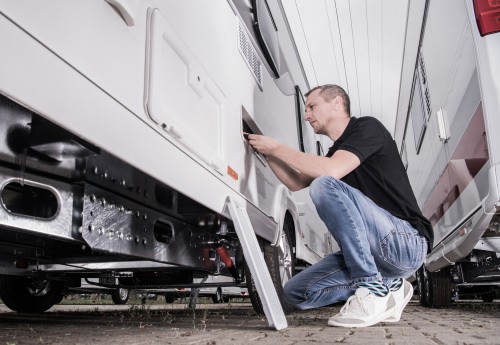 Don’t Sit on Broken Parts: Find a RV Repair Near Me

"Sometimes, we want things to be okay so much that we ignore and overlook obvious issues. It also becomes very easy to think that, with vehicles, if they are running alright,…" 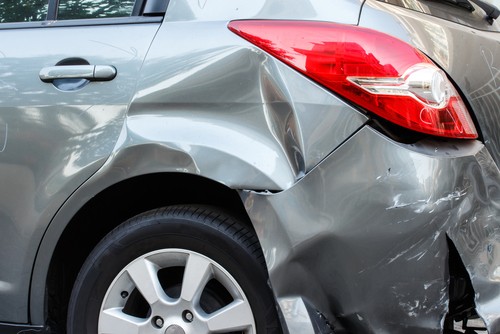 "Here at Premier Coach Works, one of our primary services is collision repair -- for both general vehicles and RVs. Car accidents are, unfortunately, a common occurrence, but we hate to…" 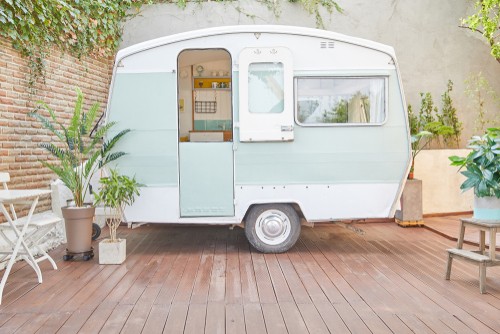 Most Common RV Repairs Needed for an Older Camper

"There are a lot of great RVs out in the world. Brand new RVs fresh off the dealer lot, yes, but also plenty of older models. Vintage campers have unique looks and…"